Pittsburgh philanthropist Jane Holmes bequeathed $40,000 for the “care and education of the blind.” Two years later, on January 8, 1887, the Western Pennsylvania Institution for the Blind was chartered.

The School moved to its permanent home in Oakland built on 5.1 acres of land donated by Mrs. Mary Schenley.

The School received federal funding to improve programming for students who were deaf-blind with multiple disabilities.

After intense study and discussion, the School transitioned to a facility fully dedicated to educating students with complex multiple disabilities in addition to blindness.

The School’s campus was reconfigured to support students with concomitant physical disabilities.

The innovative Hilda M. Willis Creative Arts Series was established to bring fine, applied and performing arts to our students. Performers are encouraged to adapt their work to provide a more interactive experience for children with visual impairments.

The School was named a National Blue Ribbon School of Excellence, being the first school for the visually impaired to receive the country’s highest educational honor.

The School opened its new Early Childhood Center and Children’s Garden, a unique facility for working with young people with visual impairments.

The School established outreach services and programs for school-aged students with visual impairment currently being served in their local school district.

The School celebrated its 125th anniversary and dedicated the Urban Trail, an outdoor learning environment for our students learning to maximize their mobility skills and independently navigate the outdoors.

WPSBC dedicates its Sky Bridge over North Bellefield Avenue, uniting the main buildings of the campus to provide a safe, enclosed walkway for students, staff and visitors.

The School launches its new Strategic Plan including a new organization Mission, Vision and Core Values.

WPSBC acquired the former Family House property in Oakland for the purpose of expanding Adult Programming.

The School adapted and creatively met the needs of students and families to further our Mission during the unprecedented times of the COVID-19 pandemic.

The School celebrated its 135th anniversary and unveiled the Outdoor Classroom, a fully accessible environment for learning complete with an aquarium, a living wall and outdoor instruments for students to enjoy while learning about ecosystems, conservation and our natural world. 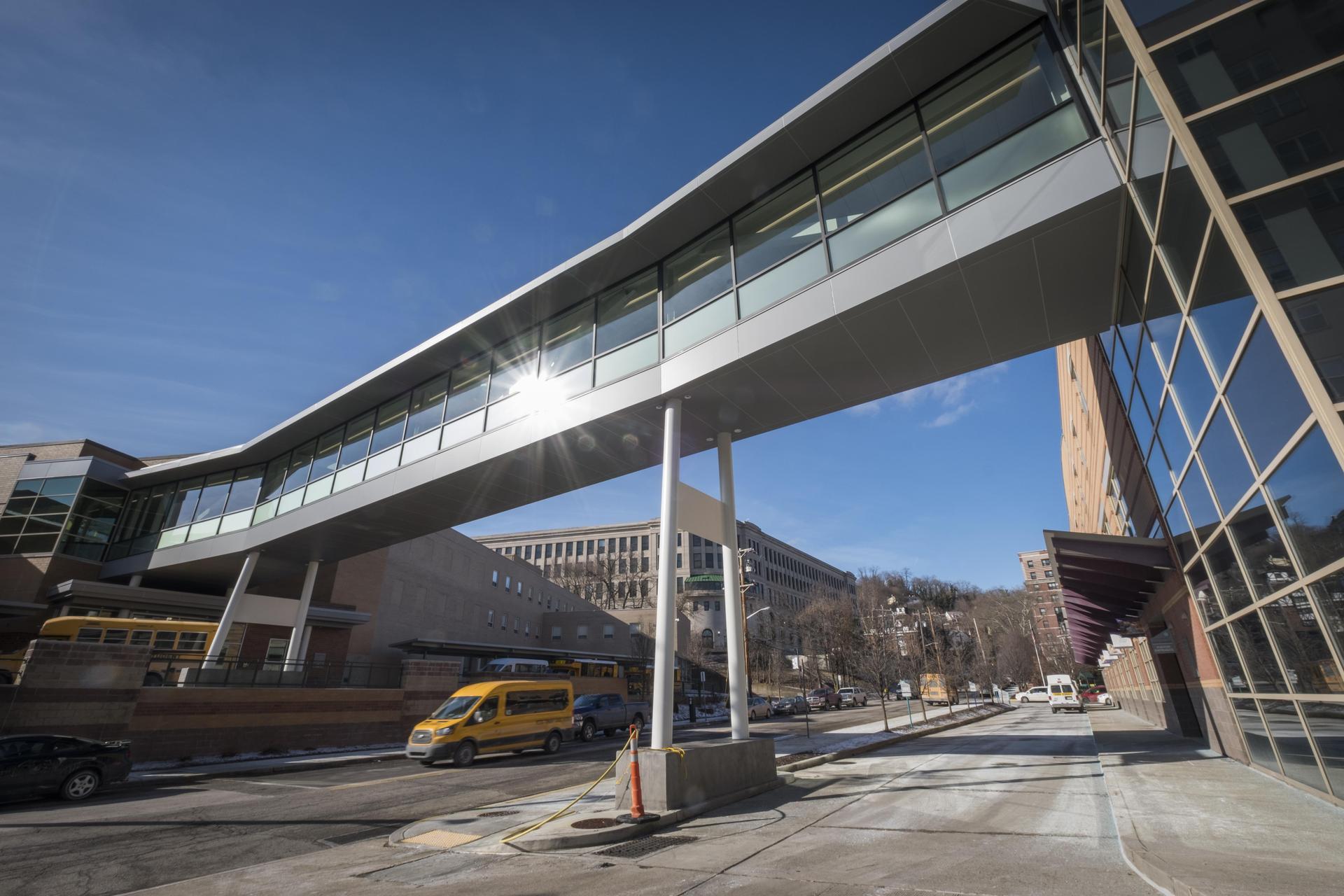